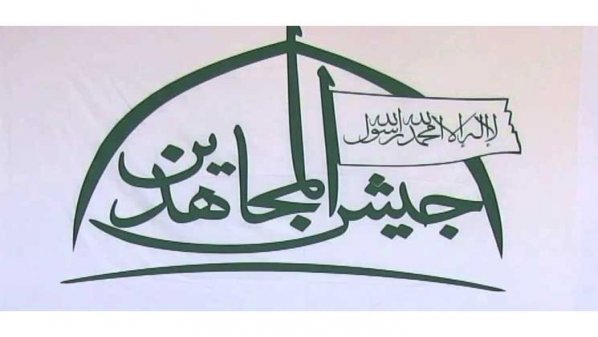 Leading figures in Jaish al-Mujahideen and revolutionary activists warned of the possibility of attacking by Jabhat Fateh al-Sham (JFS) on the basic strongholds to Jaish of western Aleppo countryside, confirming the arrival of JFS reinforcements from the desert sector and Idlib countryside crowding near the Jaish strongholds, in conjunction with reinforcements to the "deterrence alliance" factions consisting of eight factions, notably: the Islamic movement of Ahrar al-Sham and Soqur al-Sham sent towards the western countryside of Aleppo to prevent the attack if it happened.

Many military commanders, political figures and thinkers and revolutionary activists confirmed that the it is clear for everyone that the al-Assad regime and Iran forces with their militias are the main enemies to the Syrian Revolution and if any side or party would make any aggression against the Syrian Revolutionary factions, it would face the same fate and these factions will combat against.

Sources close to the dissent members from the Shura council of "Fateh al-Sham" stressed that their departure from JFS yesterday is due to their refusal to carry out such operations against the revolutionary factions, stressing that the "revolutionary arena" does not allow such errors any more. The sources pointed out that the current JFS’ target is to deployed its troops in northern Syria, where the areas to the factions that attended the Astana Conference, adding that such a step is necessary for JFS; in order to avoid a coalition of these factions against it.

Maher Alloush, a prominent political adviser for FSA factions tweeted on his official account that the FSA factions who go for negotiations are right and it is so necessary to be involved in such talks and Jaish al-Mujahideen takes part in hitting the al-Assad regime not only in military fields but also in political arenas , and who attacks the Jaish, it will be a processor for foreign agendas.
Some activists in the western countryside of Aleppo said via Twitter: "Jaish Mujahideen means 1200 martyrs and dozens of leaders who were martyred in the freedom way."

Activists posted images and footages of dozens of civilians marched at night in “Atareb” town in demonstrations and around the western countryside of Aleppo; anticipating of any field developments, confirming that the protesters intend to confront any progress toward the headquarters of Jaish al-Mujahideen."

The spokesman of the delegation of the Syrian military factions in Astana conference, "Osama Abu Zeid," said in a press conference after the end of the opening session, on Monday, they refused to talk about the fate of "Fateh al-Sham" in Syria before the adoption of the principle to deal with more than 60 Iranian-backed foreign militias supporting the Syrian(Assad) regime. 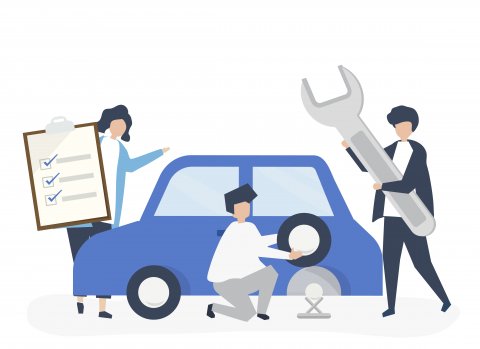