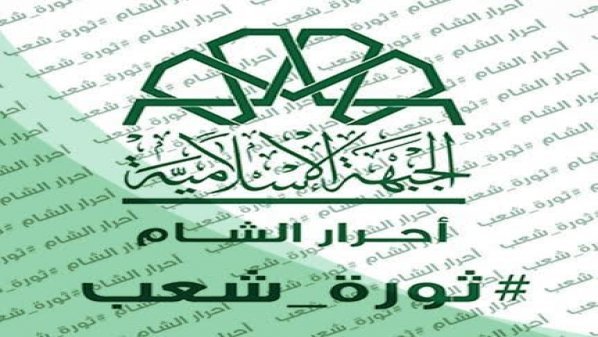 Ahrar al-Sham Movement called, on Tuesday, on the Syrian people in the liberated areas to take to the streets to cut off the roads before the military convoys that are trying to launch attacks on the Syrian Resistance factions.

According to a statement issued by the movement of which it calls for the military factions and Jabhat Fateh al-Sham to take to the law arbitration and to accept a judicial committee to judje in the recent attacks.

The statement added that the movement with the participation of other factions have deployed their mission checkpoints to prevent the arrival of any convoys trying to assault ,whether from Fateh al-Sham or others.

The movement noted that it completely rejected any scheme to isolate JFS to be targeted by the coalition, but its actions and unjustified aggression is a dead sin that serves the "enemy" in the implementation of its plans to end the revolution.

It should be noted that Ahrar al-Sham had been sent several military convoys to areas of rural Idlib and Aleppo western countryside to prevent any attack would be launched by JFS against Jaish al-Mujahideen sites.